Law360 chose Baum Hedlund as one of only five law firms in California to be awarded “California Powerhouse” as part of its Regional Powerhouse Series. Law360 recognizes firms that have a strong regional presence and work on important legal matters within their home state.

The law firm of Baum Hedlund Aristei & Goldman is one of only five law firms in the state of California to be awarded “California Powerhouse” as part of Law360’s Regional Powerhouse Series. Law360, a leading national legal publication, recognizes firms that have a strong regional presence and work on important legal matters within their home state.

“Driven by a long-standing sense of responsibility to represent the little guy or gal against powerful corporate interests as a means to enact greater change, Baum Hedlund Aristei & Goldman PC has racked up a series of major victories on multiple fronts against Bayer AG over Monsanto's Roundup weedkiller,” Law360 said in an article announcing the award.

Baum Hedlund “possesses a David v. Goliath-sized slingshot while seeking justice for everyday citizens it believes were harmed or killed through corporate wrongdoing.”

Baum Hedlund attorney R. Brent Wisner was a key negotiator in the settlement talks and served as co-lead counsel in two of the three Roundup trials in 2018 and 2019. He was also on the trial team in the other case. All three trials resulted in massive wins for the plaintiffs.

The firm also helped secure a victory when the California Court of Appeal upheld one of the three jury trial wins (Johnson v. Monsanto), with Wisner assisting with writing the appellate brief and helping prepare for argument.

In March of 2020, Baum Hedlund finalized a $39.5 million settlement in a proposed class action alleging Monsanto falsely advertised that Roundup’s active ingredient only affects plants. The settlement compels Bayer to change the Roundup label by removing a false and misleading statement that glyphosate, a key ingredient in Roundup, "targets an enzyme found in plants but not in people or pets.”

The civil rights case of Orange County resident Lamar West marked another impactful win for the firm in 2020. West’s lawsuit alleged that Irvine Mayor Christina Shea blocked him and others from her Facebook page after criticizing Shea’s comments about Black Lives Matter. Irvine settled the case in December of 2020.

Baum Hedlund Aristei & Goldman is a national, award-winning plaintiff law firm based in Los Angeles, California. Since 1973, Baum Hedlund attorneys have won more than $4 billion in verdicts and settlements on behalf of clients. Some of these legal victories helped create lasting and needed changes that continue to protect consumers from harmful pharmaceutical drugs, medical devices, and other products. The firm also represents clients in personal injury and wrongful death lawsuits stemming from commercial transportation, aviation, bus, boat and truck accidents. 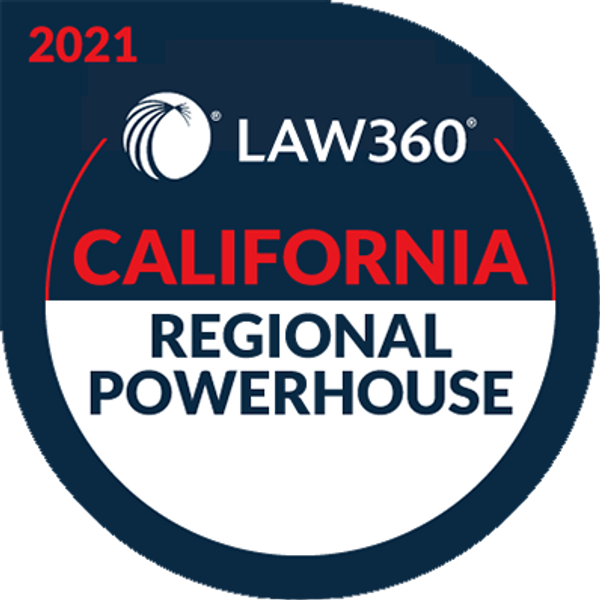